Scroll to top
Skip to content
Get In Touch
jadan@jadanjohnson.com 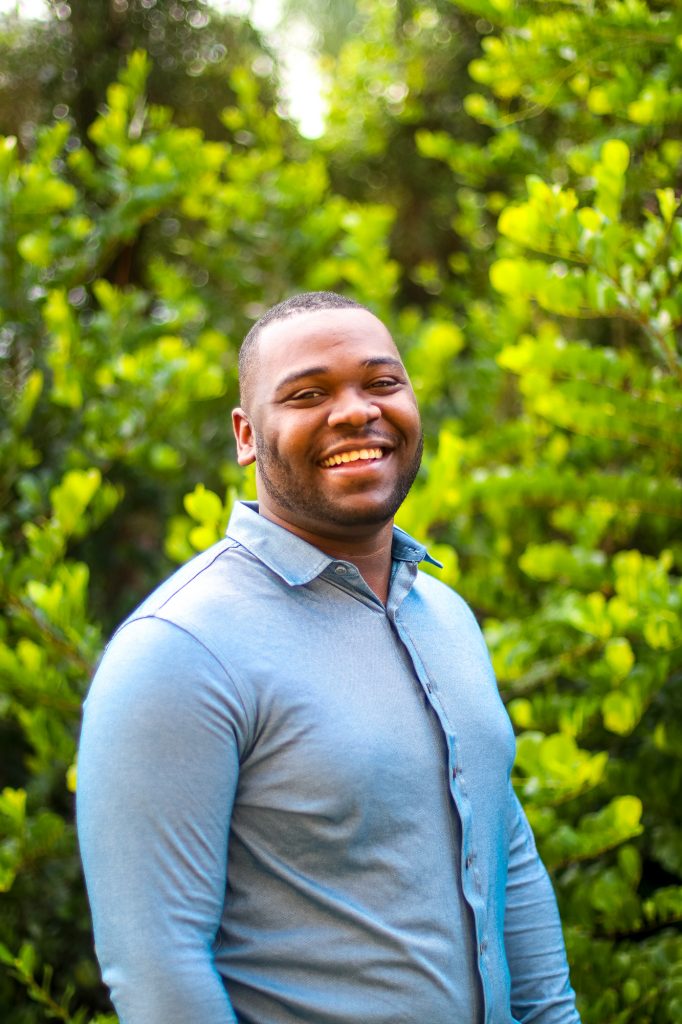 Ja’dan is a dynamic creative committed to pushing the boundaries of technology, creativity and social impact.

During the boring summer of 2010, I began hosting LIVE nightly music sessions (JAM TV LIVE) on LIVESTREAM.COM inviting friends from Facebook to request their favorite songs and inviting guest musicians.

These nightly sessions wereHaving learned the craft of online streaming – I ventured to launch “Vybz TV” in 2012. I used the internet to search for the telephone number of Destra Garcia’s manager and invited her as a guest on our livestream. Vybz TV eventually became Scoop The Music TV and we interviewed major celebrities from across the world.

Inspired by his journey launching a business venture at age 15, Ja’dan is on a personal mission to tackle stereotypes around age and ability. To support that mission, he launched Next Gen Creators, a Caribbean based non-profit that has focused on equipping youth with the skills they need to compete in the 21st century workforce.